Empowering communities in Kenya through capacity development and influencing policy geared towards biosafety and biodiversity conservation.

To ensure the public is AWARE and ALERT on issues of concern on environment, agriculture, livestock, food safety and health and biodiversity

BIBA Kenya is a network of (Community Based Organizations (CBOs), Local Non- Governmental Organizations (NGOs), Faith based Organizations (FBOs) and Farmer groups. Our main objective is to ensure the public is aware and alert on issues of concern on environment, agriculture, food safety, health and biodiversity

The core values listed below are the guiding principles which BIBA-Kenya has committed itself to in the
process of implementing its strategic plan in particular and delivery of services in general.

Counties of Operation in Kenya

Counties of Operation in Kenya 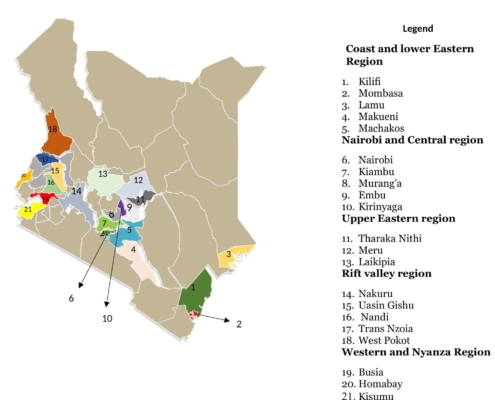 The journey of BIBA Kenya begun with the Kenya GMO Concern way back in 2002. After five years, the network felt the need to broaden its mandate from just fighting against genetic engineering to the raising concerns about other issues affecting our biodiversity.

The year 2007 saw the birth of the Kenya Biodiversity Coalition (KBioC) as a loose coalition whose main objective was broadened to ensure the public is AWARE and ALERT on issues of concern on environment, agriculture, livestock, food safety and health and biodiversity.

Apart from the campaign against genetically engineered crops, the coalition broadened its mandate to issues related to soil fertility and the folly of embracing the ‘green revolution’ push that was promoting the use of synthetic fertilizers to improve soil fertility and using food crops like maize to produce biofuels.

In 2014, the coalition saw the need for grounding of its work and established a secretariat hosted and by PELUM Kenya. Another milestone was reached in 2017 when KBioC became officially registered as the Biodiversity and Biosafety Association of Kenya signaling a new beginning.

Want to receive our updates ?
Sign up for our Newsletter. 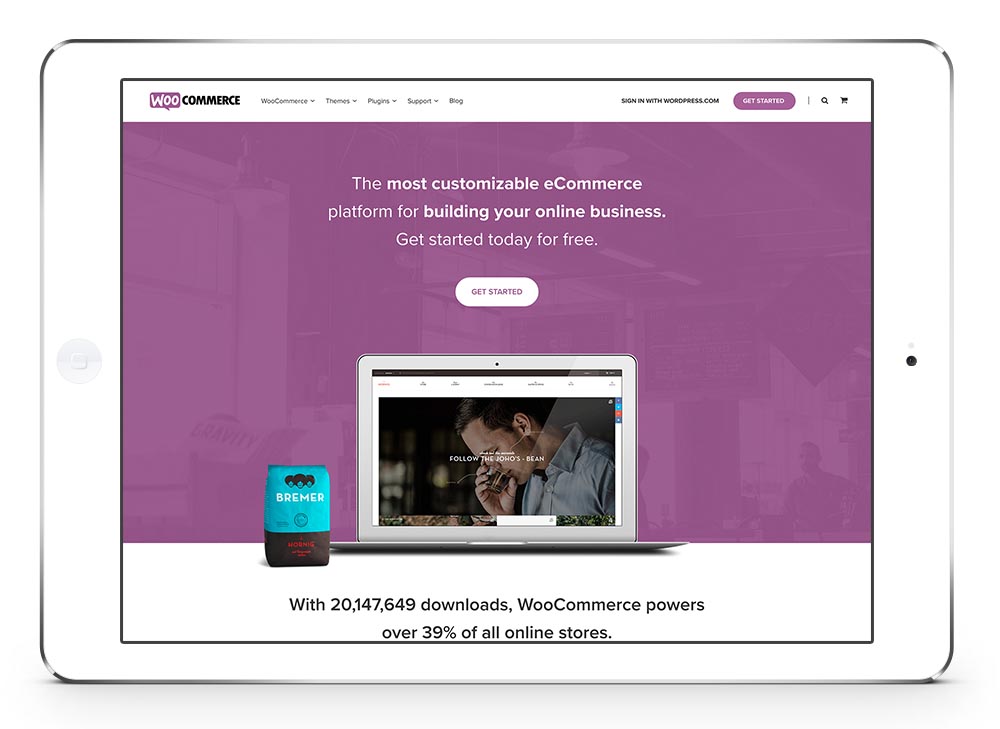 Open your own WooCommerce Online Store

WooCommerce is now the most popular eCommerce platform on the web, so you can rest assured you’re in good company. Build beautiful and functional stores without any hassle by using our Enfold Theme in conjunction with WooCommerce.

What others have to say

We are mandated to be the stewards of the environment; take care of it as we sustainably use the natural resources available.